The original language of this website is in English. Please select that option if the page has been translated. 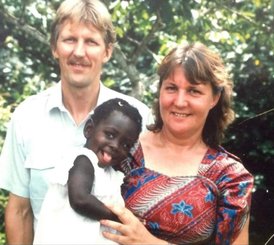 Monkango with her swedish family

Monkango was born in Congo-Kinshasa. Her biological mother died shortly after Monkango was born. Mankogo's father chose then to leave her to her grandmother and quickly formed a new family. Monkango became very ill and was close to death, so her grandmother took her to a hospital. There she was cared for for some time and was helped by a woman from Sweden who worked as a missionary in Congo Kinshasa. Pretty soon Monkango was adopted by this woman and her husband. The couple moved to Sweden and Monkango grew up there.

Music has always been a big part of Monkango's life and she is so grateful for the chance to work with music. She hopes that her music and lyrics will touch and affect people's hearts. She draws inspiration to her music from all over the world.

Monkango has her own sound that can be heard in all of her songs and has influences from the country Congo Kinshasa. The pulse, the rhythms of the congolese culture and heritage are found in Monkangos roots and DNA.

Do you want to listen to Monkango's music? Click here, listen and enjoy! 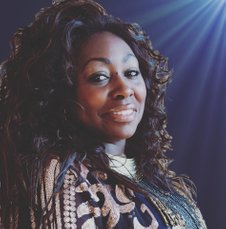 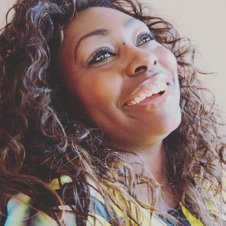 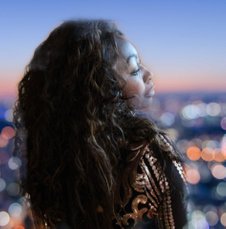